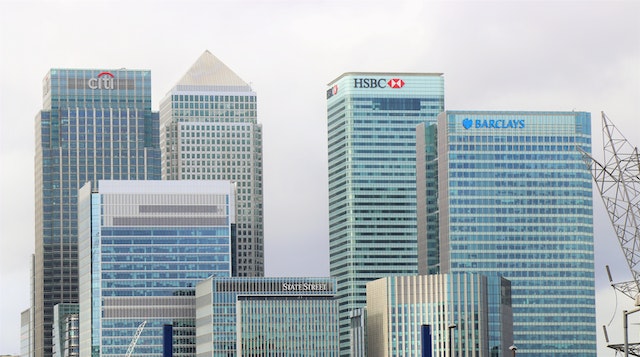 The financial sector is stronger than during the global financial crisis, making it less likely markets will again suffer the severe shock that sent the world into an economic meltdown.

“Had the financial system been as fragile as it was in 2007, the consequences of the pandemic would have been much more severe,” he said.

“Instead, in 2020 our financial system was well positioned to absorb, rather than amplify, the pandemic shock.”

The RBA head of domestic markets told the Australian Securitisation Conference in Sydney lenders were much more resilient due to banking reforms introduced after the financial crisis, when the collapse of the sub-prime mortgage market in the US sent its housing market into freefall.

“We also saw an unprecedented level of policy support in Australia during the pandemic, from the national and state governments, as well as the Reserve Bank and others,” Mr Kearns said.

“These actions helped to limit the initial downturn and restore economic activity.”

Australia was one of the few Western countries to avoid a recession following the 2007 financial crisis, although unemployment spiked as the economy teetered on the brink.

In contrast, it has emerged since the start of the pandemic with a near record-low jobless rate, although a dramatic lift in inflation worldwide has sparked fears of a repeat of widespread economic downturns.

The RBA took a series of unprecedented actions to help avert a possible pandemic financial crisis, including cutting interest rates to historical lows and slicing the cost of federal borrowing by buying government bonds.

But it has been aggressively hiking interest rates since May in an attempt to stem inflation and economists predict another increase in the RBA’s official cash rate, to 3.1 per cent, is likely in December.

Mr Kearns said a combination of rising interest rates and falling house prices meant the share of people falling behind on their loans was likely to increase.

But he remained bullish on the outlook for borrowers, noting national house prices were still 20 per cent higher than at the start of the pandemic.

“Meanwhile, the unemployment rate is at its lowest level in nearly 50 years, which will limit entry into arrears,” he said.