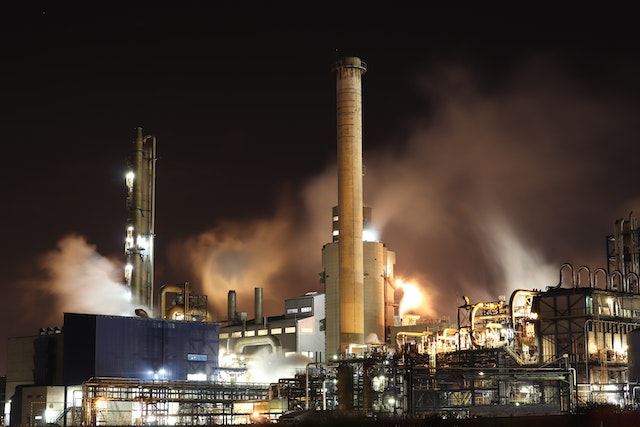 Industry Minister Ed Husic remains confident state and territory leaders will agree to plans to help bring down the price of coal.

Prime Minister Anthony Albanese will meet with state and territory counterparts next Wednesday, where plans to lower energy costs will be on the agenda.

While Mr Husic flagged there could be some disagreement between jurisdictions on elements of the plan, he said there was a need to act.

“We’ll work through those issues, but I have a lot of faith in the fact that the states recognise with us that we need to get those prices down,” he told ABC Radio on Wednesday.

“There’s also a recognition by states … being a sense of unity around the need to lower prices and to find a way through.”

It follows reports the prime minister is set to announce a plan to cap the price of wholesale gas, according to the ABC.

While an announcement is yet to be made, the government is also expected to call for a guaranteed domestic gas supply from gas producers, along with enforce a mandatory code of conduct.

The prime minister had previously promised to announce a strategy on curbing gas and energy prices before Christmas.

The recent federal budget forecast power prices would increase by more than 50 per cent during the next two years, while gas is expected to rise 44 per cent in the same period.

Mr Husic said lowering gas prices would be one part of the measures on the energy market.

“The gas companies are finally getting it that we are dead serious about seeing these prices drop,” he said.

“It shouldn’t take us having to browbeat them in the way that we have that, while we appreciate they have to cover their cost of production …. they’ve been sort of wanting us to basically accept that they want to be able to have an unfettered ability to make profit, no matter the cost of the rest of the country.

“And we, as a government, have got a responsibility to say no, that will not be the case.”

The AWU has called for gas to be capped at between $8 to $10 per gigajoule, but the government is expected to cap the price about $12.