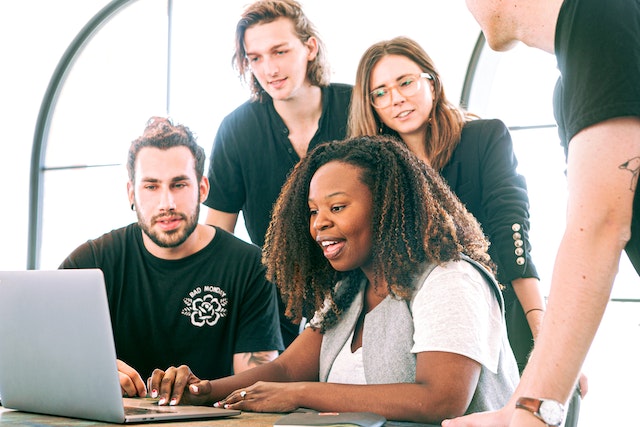 Laws aimed at getting wages moving are coming to a head with the government pledging to put upward pressure on pay packets as soon as possible.

Trade Minister Don Farrell said workers would be in a much better position when new workplace laws pass, that would give them a chance to catch up with the rising costs of living.

The new laws, which are being debated in the Senate on Wednesday, include multi-employer bargaining and give employees more power to negotiate flexible work hours.

Senator Farrell also reflected on his start at the shops union in the mid-70s, when there were different rates of pay for men and women for the same role.

He said the Labor Party is now seeking to address female-dominated industries being lower paid.

“There are industries where women predominate that if they were fairly valued would have a higher rate of pay,” he told parliament on Wednesday.

A union-backed poll by RedBridge shows that almost two-thirds of Australians back the planned overhaul of workplace laws.

Around 60 per cent of people surveyed believe that workers should have better rights to negotiate pay rises.

Just over 60 per cent also believe workers should have access to multi-employer agreements across similar workplaces, and that people working for a single big business should be able to form one agreement.

“This poll shows that working people want to see the ‘Secure Jobs, Better Pay Bill’ passed and implemented in their workplaces,” ACTU president Michele O’Neil said in a statement.

“Employers have found every loophole in our current system.

“The current system has not been delivering wage growth.”

Under the government’s bill, small businesses with fewer than 20 employees will be excluded from single-interest multi-enterprise bargaining.

Businesses with fewer than 50 employees will have extra safeguards if they want to opt out of multi-employer bargaining.

The minimum bargaining period has also been increased from a planned six months to nine months.