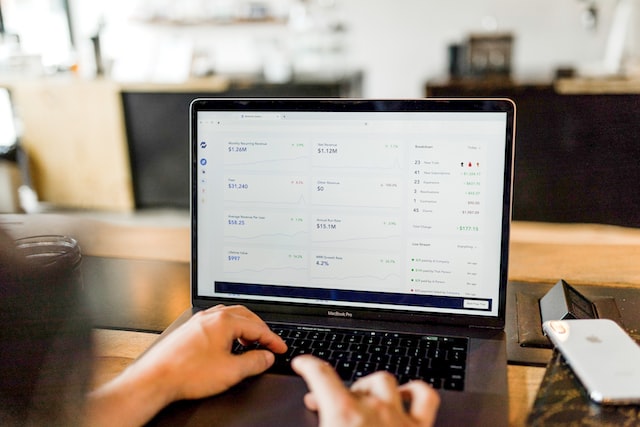 The central bank is unlikely to attach dates to future interest rate movement forecasts after the backlash sparked by its cash rate predictions during the COVID-19 pandemic.

As part of a review of its more prescriptive “forward guidance” measures adopted during the pandemic, the Reserve Bank will default to forward guidance that is “short term and narrative in nature”.

However, the bank has not ruled out using strong forward guidance again if necessary.

The RBA attracted criticism for forward guidance issued during the pandemic that implied the cash rate would remain unchanged until inflation was sustainably within its two to three per cent target, which was not expected to occur before 2024.

Despite this guidance, the bank has been lifting interest rates aggressively since May.

Outlining the findings from the internal review in the November board meeting minutes, the central bank said it chose to provide more specific and prominent forward guidance during the pandemic to bolster confidence.

“The policy response had helped shore up confidence during a period of significant uncertainty and disruption,” the minutes said.

But the bank conceded putting a time frame around this forward guidance caused miscommunication, which attracted criticism.

Board members noted the media focused on the time line of the forecasts, and less so on the conditional aspects pertaining to economic conditions.

“As a result, the bank had attracted extensive criticism when the cash rate was increased much earlier than the time-based element of the board’s conditional guidance had suggested.”

The reviewers found the forward guidance strategy was further complicated by the yield target – another unconventional monetary policy tool used during the COVID-19 outbreak.

The bank said it would most likely provide “qualitative” forward guidance in the future.

“Where forward guidance is appropriate, ordinarily it will be qualitative in nature.

“Given the inherent uncertainty in the world, forward guidance will generally be flexible and conditionality will likely focus on the board’s policy objectives – namely, inflation and unemployment – rather than the drivers of these variables (for example, wages).”

But the bank has kept stronger guidance in the toolkit for exceptional circumstances.

“In extreme circumstances like those of recent years and when interest rates are at (or close to) the lower bound, a strong form of forward guidance can provide additional stimulus and therefore be an important part of the policy toolkit.”