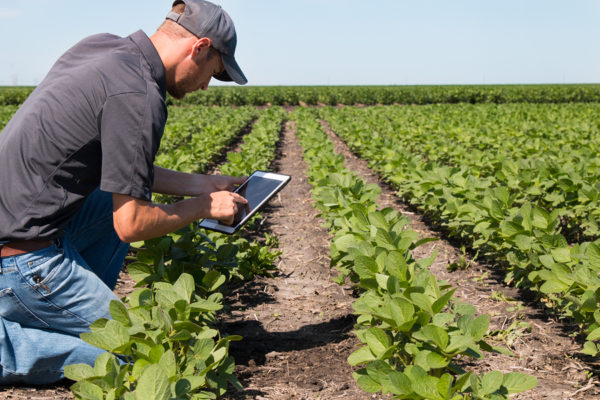 It’s a mixed outlook for agriculture in the coming year, with grains and lamb expected to perform well while the number of dairy farmers leaving the industry takes a toll.

“It’s going to be one of those mixed years depending on where you are,” the bank’s head of agribusiness development Andrew Smith said.

“Near perfect seasonal conditions in Western Australia and South Australia has growers on track to produce a record winter cereal crop.”

Its report found the number of farmers choosing to leave the dairy industry combined with the impacts of flooding would see less milk supply in 2023.

Horticultural producers are expected to see margins squeezed further over the next six months with high packaging, fuel, freight, fertiliser, and labour costs expected to remain a factor.

“Supply chain disruptions are also improving at a domestic and global level and a return to more typical weather conditions is forecast,” Mr Smith said.

That should see cropping and horticultural production remain above average.

“From a broadening market perspective lamb is a really good story … lamb getting into the Arab states as well as into the US and South Korea, and India is expected to take some lamb as well,” he said.

Sheep, almond, wool, lentil and wine producers are expected to be the big winners from a free trade agreement with the United Kingdom and another economic deal with India.

“The plentiful yet volatile supply is forecast to continue across both lamb and mutton categories, which is likely to keep fluctuating prices the norm from week to week,” the bank’s Alanna Barrett said.

“Demand for discretionary items such as wool across key importing nations is under pressure, as the cost of living rises and economic uncertainly looms.”