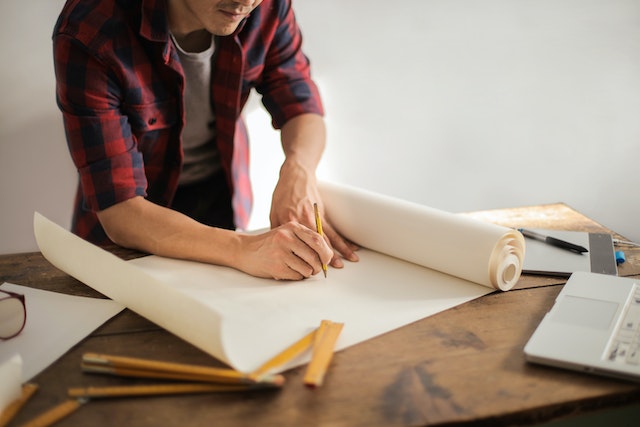 Worker shortages have topped the list of concerns eroding the confidence of Australian business leaders.

Inflation and rising interest rates also contributed to the dip in director confidence as measured by the Australian Institute of Company Directors.

Director sentiment dropped to its lowest point in two years as storm clouds gather over the global economy.

Inflation and rising interest rates were key concerns in the second half of 2022, with slightly more than half (51 per cent) of directors believing the Reserve Bank of Australia to be lifting rates at the right pace to curb inflation.

Most directors believed further rate hikes would cause large numbers of people to default on their mortgages and drive an uptick in business insolvencies.

“The international economic environment looks particularly challenging, and it is notable the directors rank current and expected future domestic economic conditions above those in the US, China, Europe and Asia ex China,” AICD’s chief economist Mark Thirlwell said.

Treasurer Jim Chalmers hopes Australia will be able to dodge a recession but is less optimistic about some of Australia’s key trading partners.

Treasury has already downgraded its growth forecasts for the US economy, expecting its economy to grow by one per cent rather than 2.5 per cent next year.

Despite the AICD index recording depressed sentiment, other indicators measuring business conditions have been resilient to challenges facing the economy.

This was thought to be, in part, a product of the tight labour market, with most people holding jobs and able to spend.