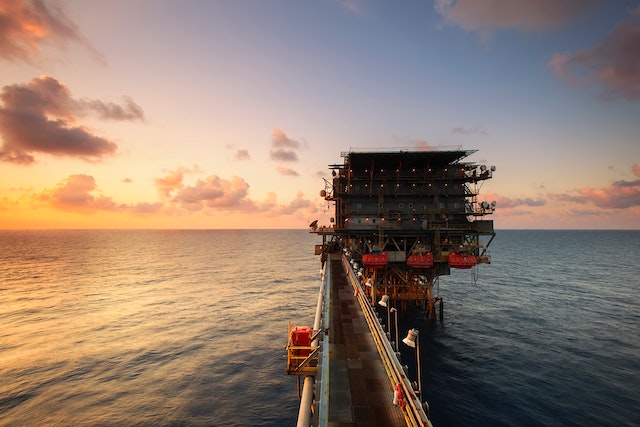 Australian mining magnate Andrew Forrest is pushing for a global moratorium on seabed mining, saying the world risks destroying what it is yet to understand.

Dr Forrest is in Egypt for COP27 and is using the climate summit to campaign against the extraction of seabed resources until the activity has the same protections as land-based mining.

It’s not yet happening on the high seas – the parts of the ocean no country owns.

But that could be about to change, both there and also within the exclusive economic zones of nations with rich seabed resources.

By the middle of next year, it’s expected to release regulations that could allow a shift from exploration to extraction.

Wannabe seabed miners are after potato-like polymetallic nodules, that take millions of years to form, and rest on the seabed including in the Pacific region.

One proponent says each nodule is like “a battery in a rock”, containing the battery metals cobalt, nickel, copper and manganese, in a single ore.

They are – backers say – the cleanest path toward electric vehicles.

But a growing number of countries and conservation groups, including Dr Forrest’s philanthropic Minderoo Foundation, are sounding loud alarm bells.

“The deep seabed supports some of the least understood ecosystems on the planet. It’s critically important to ecological processes affecting our entire ocean and yet our scientific knowledge of it remains extremely limited,” Dr Forrest says.

“Until we can match existing regulations placed on mining on land, and investigate the potential for alternatives including improved production and recycling of existing minerals, we should not allow seabed mining to commence.”

Dr Tony Worby leads the foundation’s ocean-focused team and formerly served as the CSIRO’s director of oceans and atmosphere.

He says there’s a high risk of doing significant environmental damage to sensitive and poorly-explored ecosystems.

“The ecosystems on the seabed take thousands of years to establish they are incredibly slow growing. A lot of these minerals are found in ecologically-sensitive areas around hydrothermal vents, around sea mounts that are incredibly rich from biodiversity perspective.

“The ecosystems in the ocean are just as important to the whole Earth system as forests are on land.

Dr Worby says it’s a politically tricky issue for Australia with some Pacific neighbours pursuing seabed mining, and others opposed and also demanding a moratorium.

“It’s not for us to tell other countries what they can and can’t do in their exclusive economic zones,” he says.

“But any seabed mining needs rigorous environmental regulations in place that would be just as stringent as anything done by leading, best-practice mining operations on land.

“Until we have that there shouldn’t be any seabed mining.”

But she also acknowledges the competing views of Pacific countries.

“We’ve been working collaboratively on this issue through international forums, including the UN’s International Seabed Authority and with Pacific partners,” she says.

Minderoo will host a panel discussion on the issue at COP27 on Wednesday.